Chris ‘Jagger’ Jäger has been working in the scene for more than two decades. From publishing a death metal fanzine during the mid-nineties to joining a monthly metal magazine in ’98 and becoming the editor in chief later on, he made his first steps in the live music business in 1998. During that year the magazine realized its second indoor festival that later became a well-known Open Air in South Germany. In 2012 he joined Germany’s second biggest metal festival SUMMER BREEZE Open Air. As head of booking, project manager and networking specialist he likes to push and advance the festival as well as travel and meet people all over the globe. 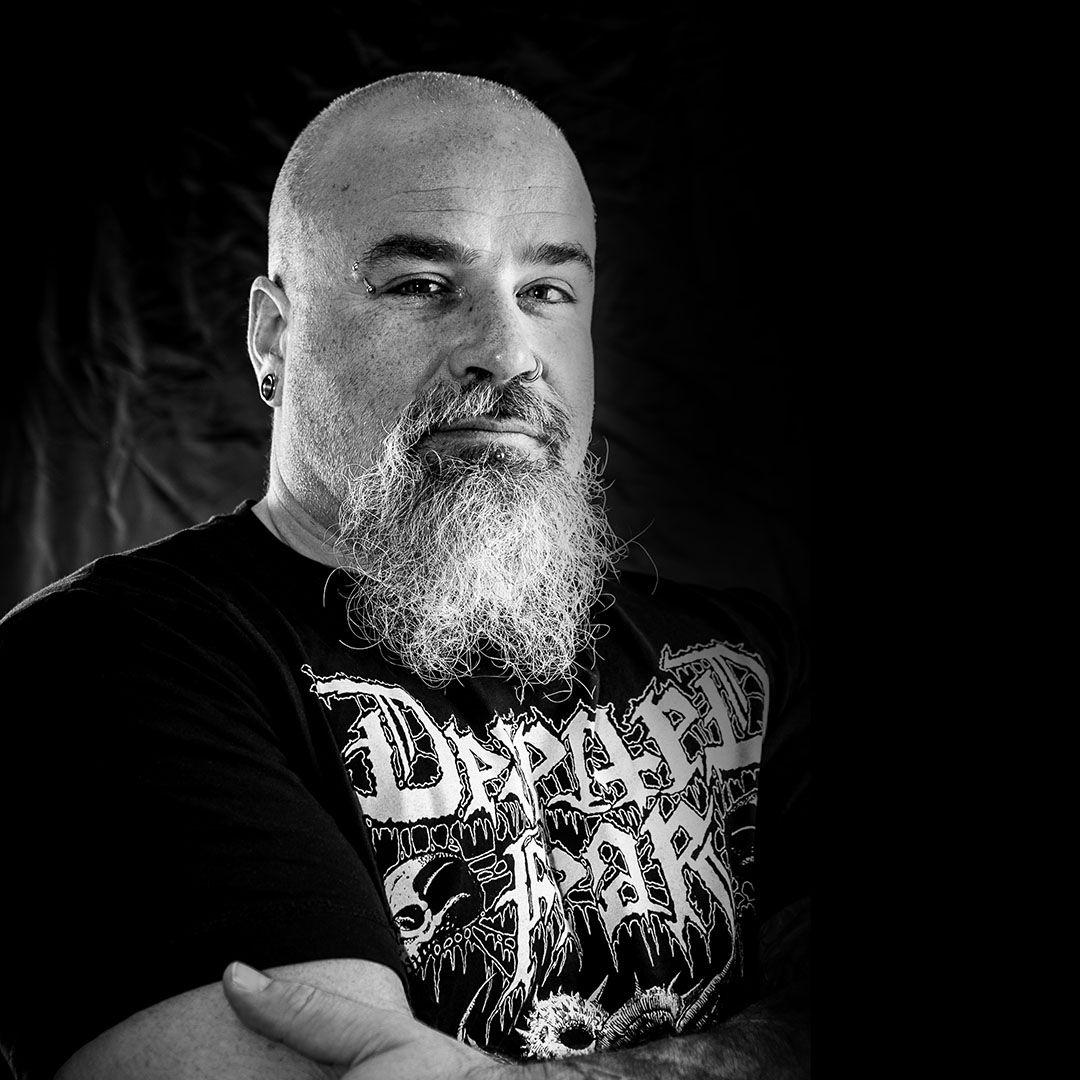