Joppe Pihlgren was born in 1960, and graduated in Political Science and History at Stockholm University. He then worked as management consultant for major Swedish companies and started his own business. He was a presenter and journalist at Swedish Televison and founded the TV-production company Programmakeriet. He became CEO of Festivalsverige (organisation for festivals) and then CEO of Svensk Live, the organisation for live music companies and associations in Sweden, and members of DMA in Europe. Since 1979, he is the lead singer, guitarist and songwriter in the pop band Docenterna which has made 12 albums and performed approximately 2000 gigs. 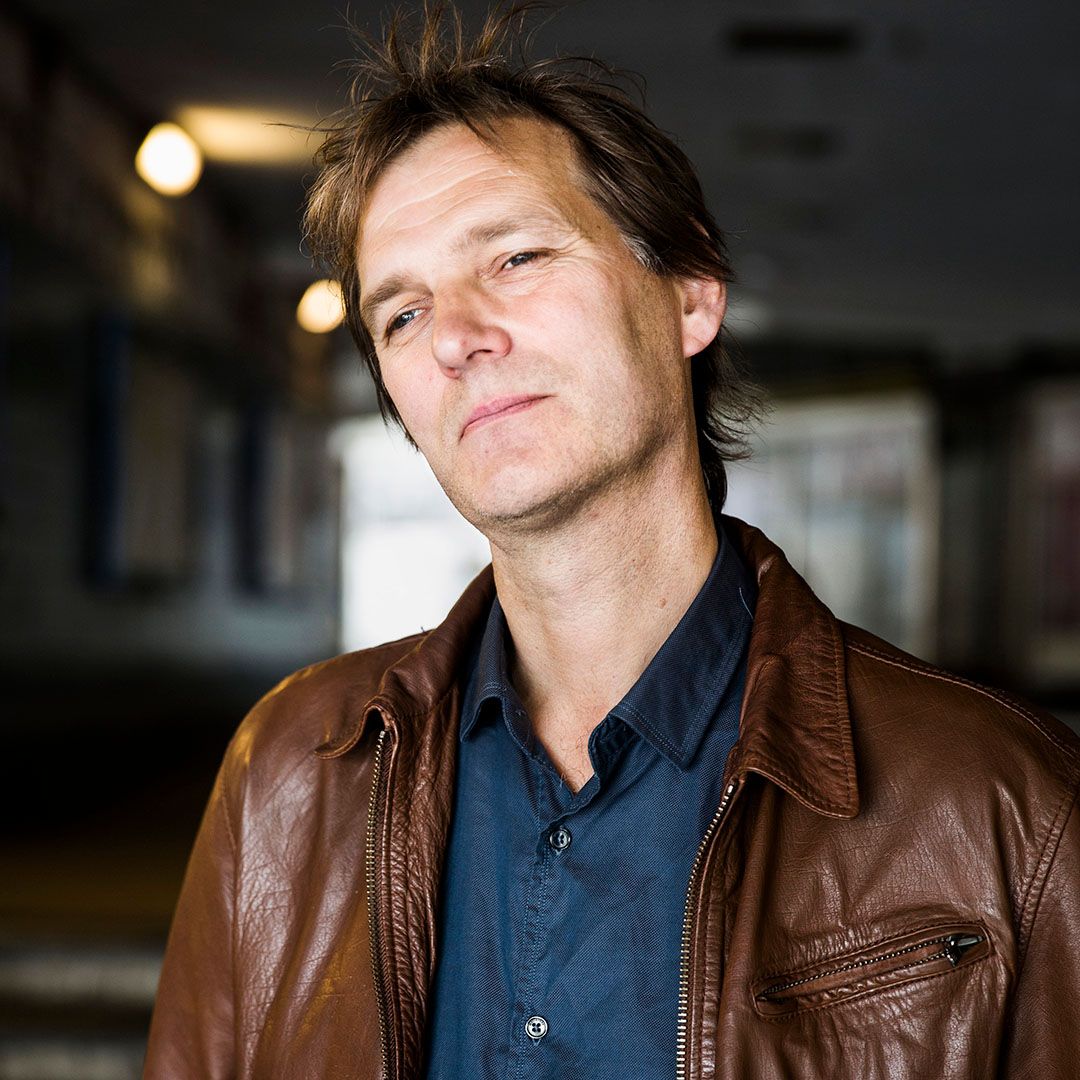