Luke founded PNKSLM Recordings shortly after moving from London to Stockholm, back in 2013. The label quickly made a name for themselves for their exciting roster of artists, including ShitKid, Les Big Byrd & Sibille Attar - and their infamous PNKSLM parties which they organize across Sweden, the UK, and as far as Tokyo and Austin, Texas. With business partner Johan Alm, Luke also now co-owns Echo Three, mainly working with live events, and PNKSLM Publishing. 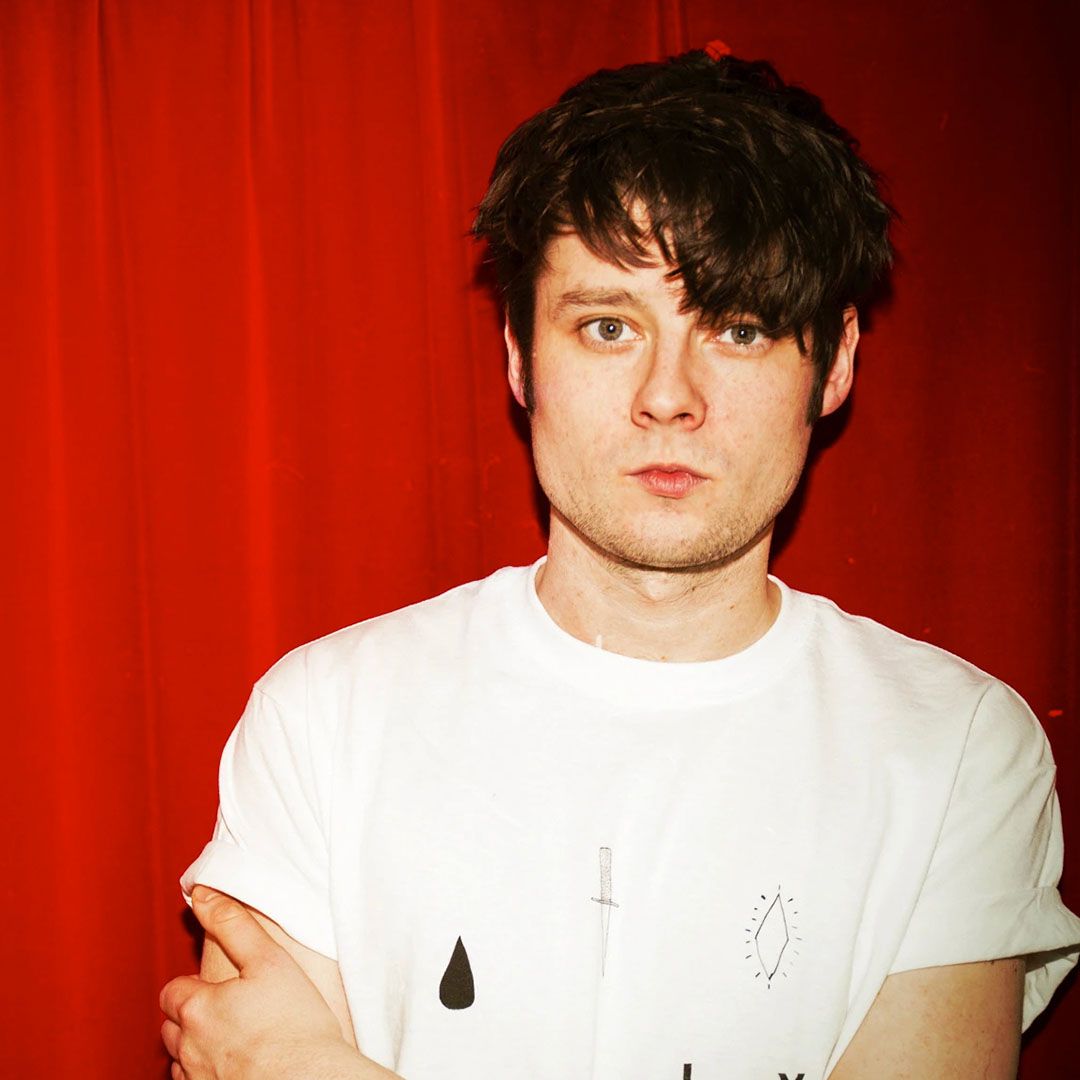