Robert is the former drummer of the UK band, Catfish and the Bottlemen. The band reached headline arenas in the UK with 3 top 10 albums and toured around the world for 10 years. During covid Robert decided to move to Sweden and realised he wanted to re-address his musical adventures and he's now looking to get involved in the Gothenburg scene musically. With his wife he's converting a farm on Orust into a space where creatives can come and live/write/record. 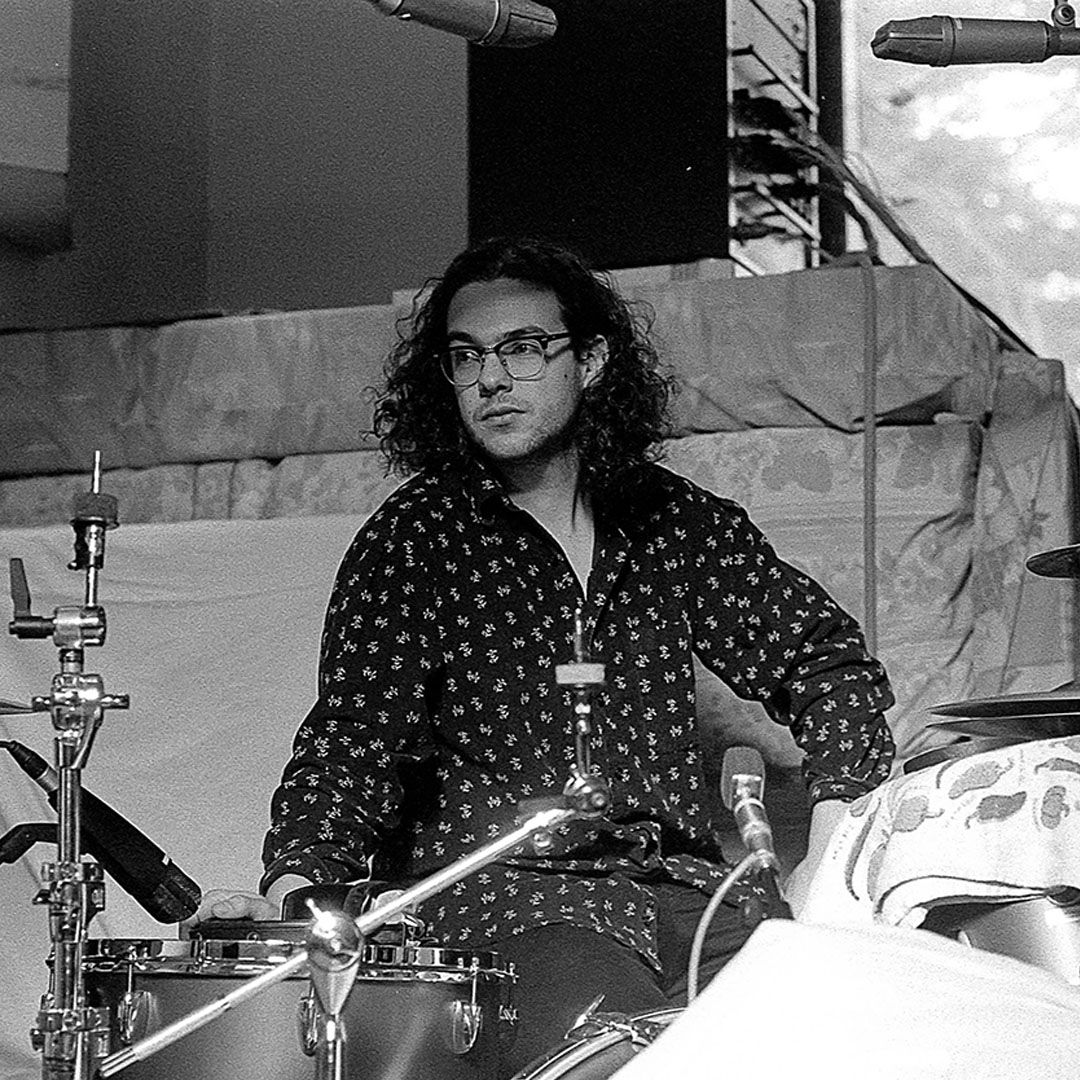