BEYOND THE GATES
BERGEN, NORWAY

Silje Wergeland is the acting manager and chairwoman of the board at Beyond the Gates Festival in Bergen, Norway. An annual event since 2013 with a focus on extreme metal. In separate lanes from Beyond the Gates, she's also partner and manager at the independent booking and management company Revelations Music and also the vocalist in the dutch band The Gathering. Silje has been involved in the international music industry for more than 20 years as an artist, as a festival organizer (Hole in the sky i.e) and she's also been working with several non-profit artist & music business development centers, aiming to support musicians, venues, promoters and other music businesses in Norway. 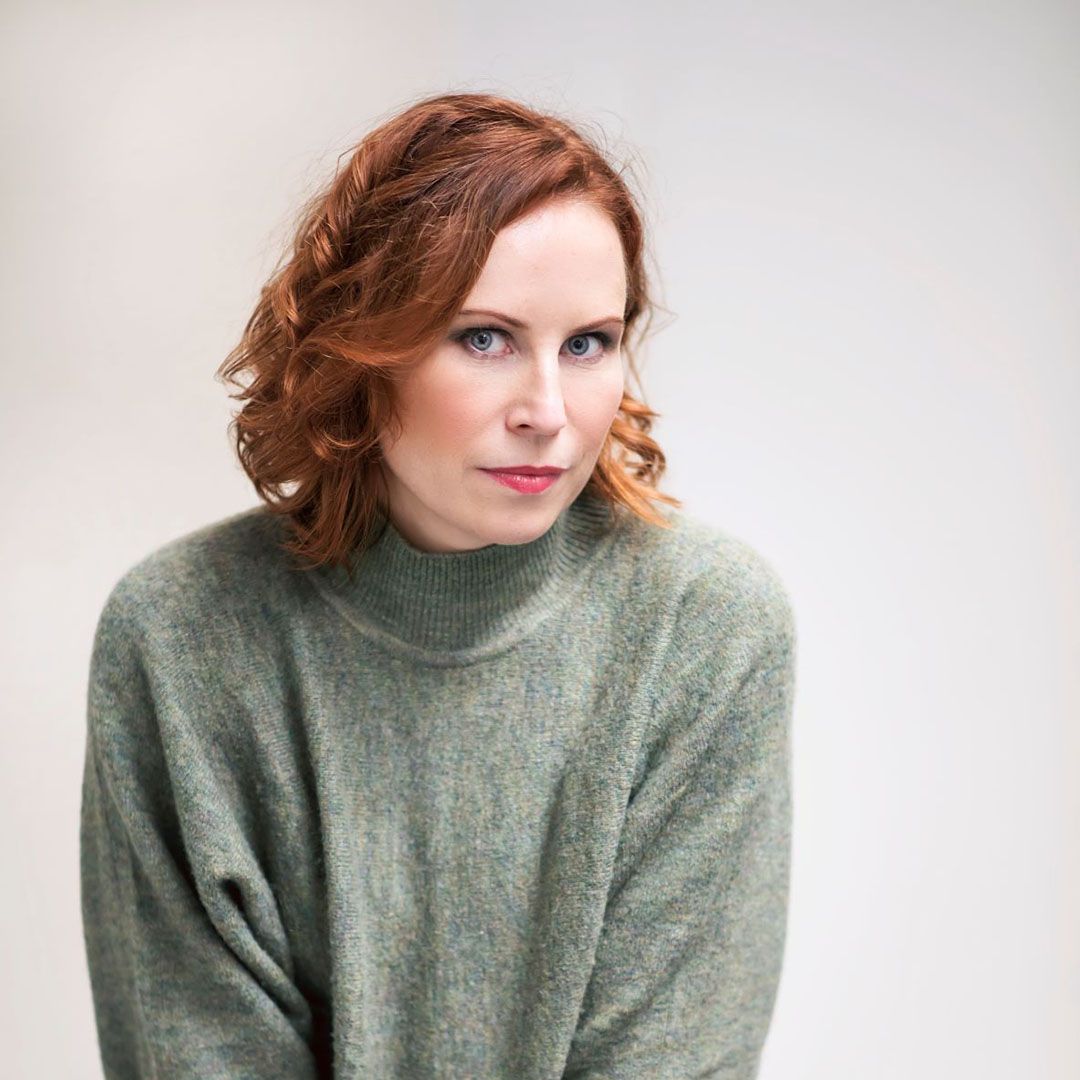