Bonander is the shorthand for Ellinor Sterner Bonander. Sporting the role of musician, composer, arranger and music producer, the Swede is a woman unchained. Her music is described as cinematic dark pop, and her album demonstrates her sheer femme-power, unpicking existentialist tropes through a feminist lens. The album 'Things We Don’t Talk About' is a monumental debut in summation; where cinematic strings meet playful synth melodies and dense bass lines with caress vocals. 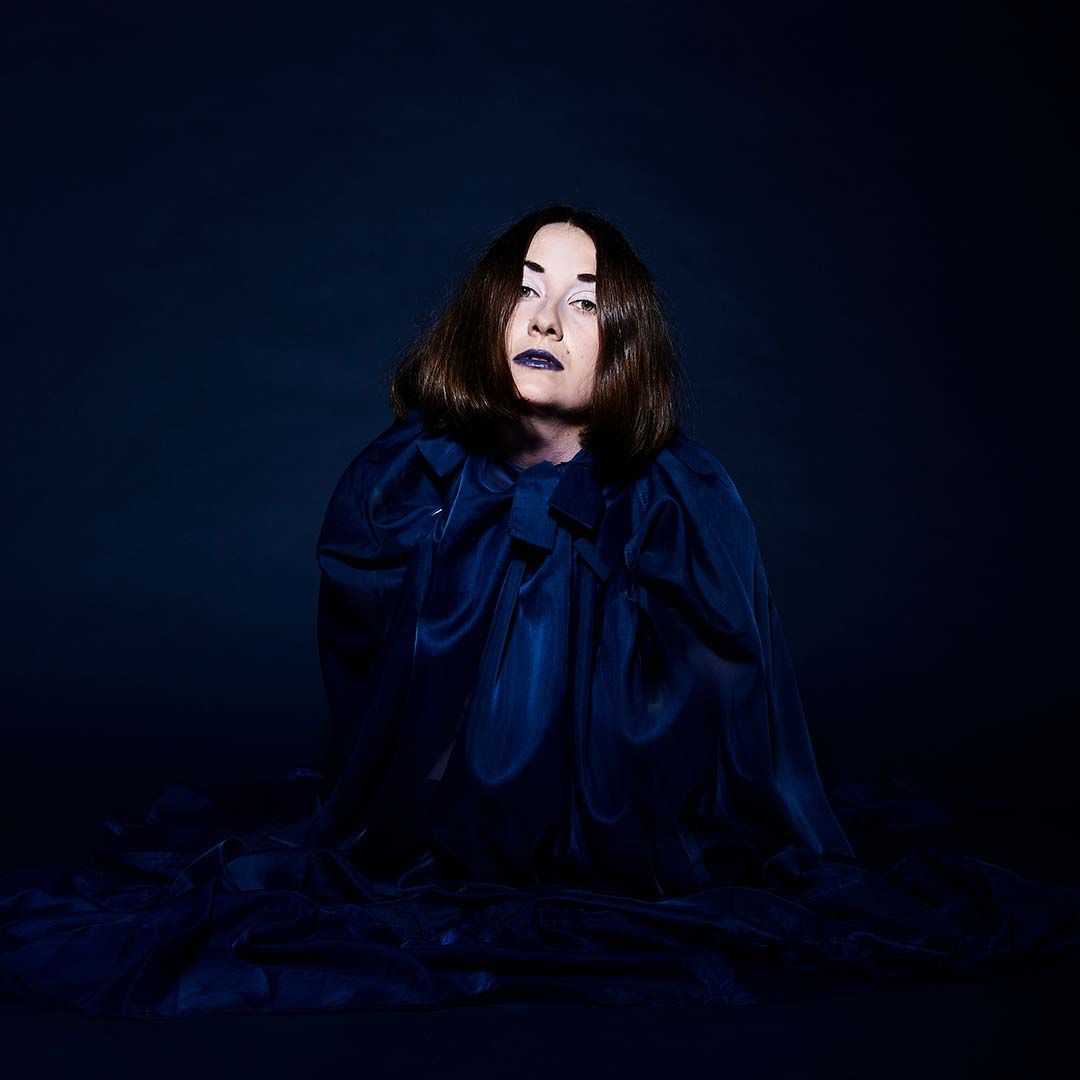