Inspired by modern Swedish pop, Gothenburg has played a big part in Emma-Lee Andersson's songwriting. Influenced by countless bands from the city she drags her inspiration from both the euphoria of Håkan Hellström and the intense energy of the Gothenburg indie scene. With a backpack full of newly written Swedish songs, Emma-Lee Andersson is ready to release her debut single, "Spotta i min mun", which in its own way addresses breakup and guilt. Universal themes told with an extremely personal voice. 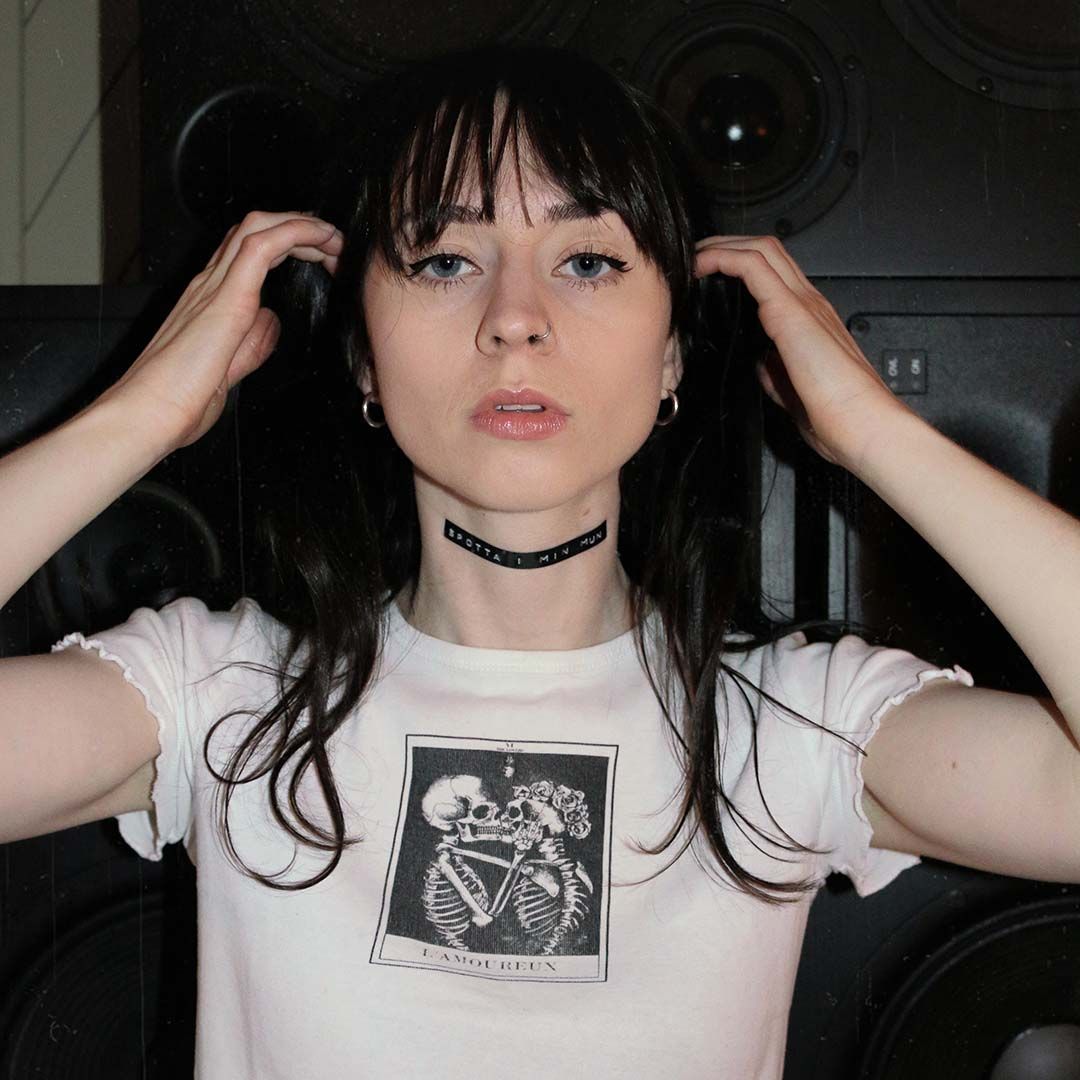