Erki Pärnoja is an Estonian composer, songwriter and multi-instrumentalist, well known as the guitarist of Estonian art-pop group “Ewert and The Two Dragons”. His distinctive cutting sound and mercurial melodic lines is best summed up as a cinematic journey, a complex affair between dream-pop and contemporary classical music. His five solo albums, one per year since 2015 include the widely acclaimed masterpiece “Saja Lugu”, a cross-genre work followed by "Leva" and the most recent album "Anima Mea”, written for chamber choir and band. At Viva Sounds Erki will perform solo and play material from all of his albums. Choral, ambient and orchestral pieces adapted for guitar and loopers. Simply put —  an acoustic, synthetic and mystical journey. 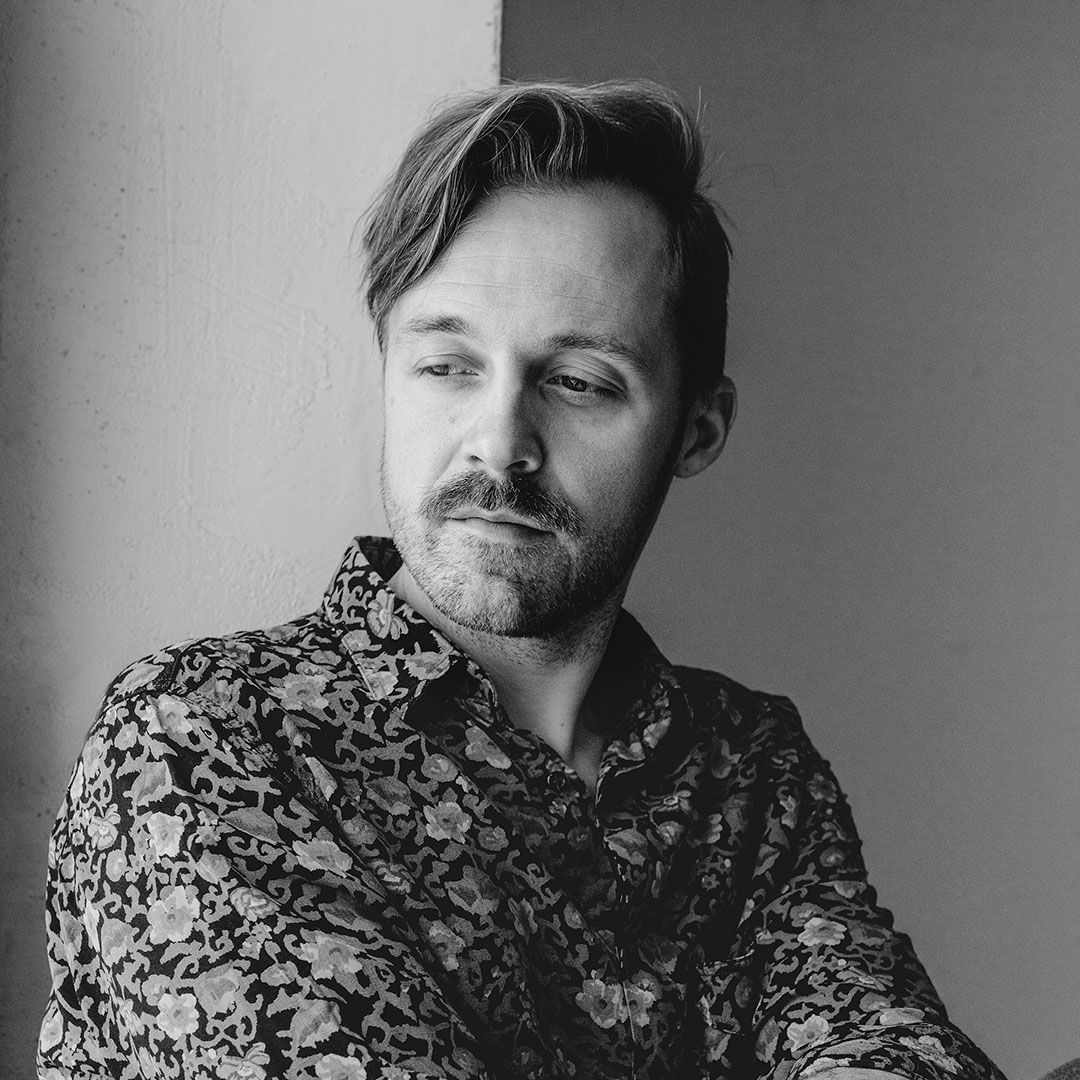