For 20 years, Kristofer Åström has embodied the unbroken popular Nordic songwriting from Sweden like few others. After the release of the first three studio albums ("Go, Went, Gone" 1998, "Leaving Songs" and "Northern Blues" 2001) a phase of productions reduced to acoustic guitar began. Last year saw the release of the first new studio album since 2015, the tenth one in total and entitled "Hard Times". Right from the start "Hard Times" sets the mood for a melancholy, which is carried over the whole album without giving up dynamics. His sound is beautiful and unique. It's both light and dark. 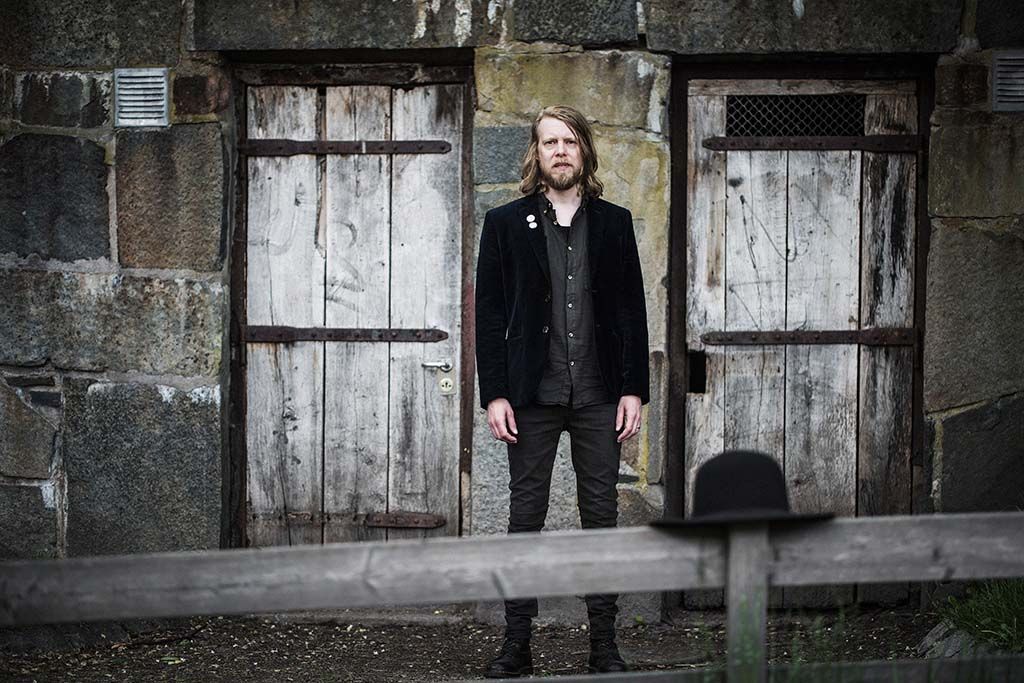