With a spellbinding soundscape and unique songwriting, Tilde guides the audience through a one of a kind, soulistic environment. Drawing inspiration from iconic voices such as Donny Hathaway and Nina Simone, her music will make you move. The debut album “Nothing Gold Can Stay” released in 2018 was met with critical acclaim by the Swedish press. The major newspaper in Gothenburg, Göteborgs-Posten, called it “a timeless debut”, and ranked the title track amongst the top-ten of the 100 best songs of the decade. 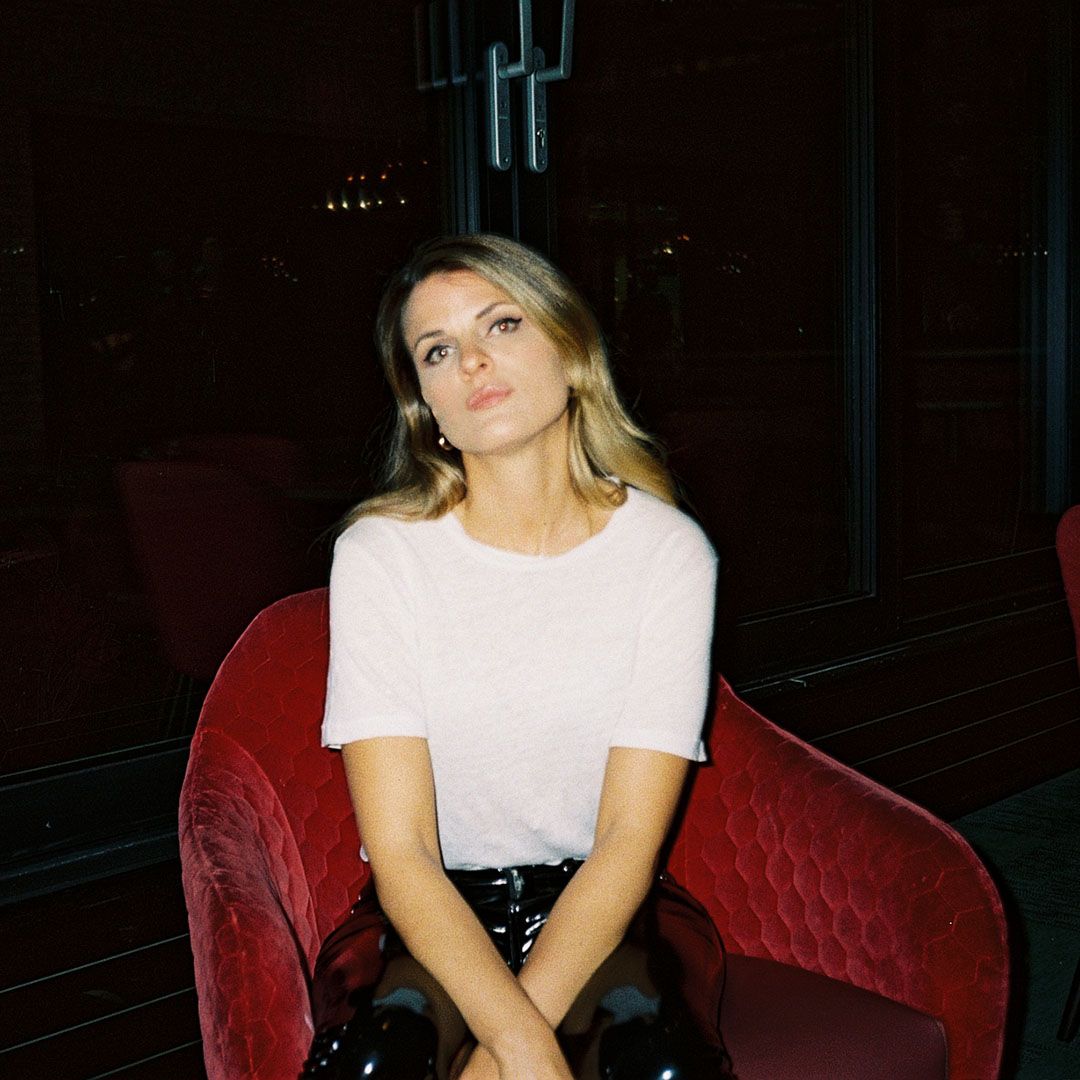